S
eafood such as fish and shellfish contain a great number of nutrients including protein, iron, and zinc which are essential for a baby’s growth and development. Moreover, the omega-3 fatty acids in many fish, especially docosahexaenoic acid (DHA), play an important role in enhancing the baby’s brain development.

Despite these benefits, large and predatory fish such as shark, swordfish, king mackerel, and tilefish tends to have a large amount of mercury.

The regular and long-term consumption of these fish can cause the building up of mercury in the consumer’s bloodstream. The overloading mercury in the bloodstream of pregnant mothers can impose serious negative impacts on the baby’s brain development and nervous system. Therefore, pregnant mothers and women who are planning to be pregnant should be aware of the exposure of mercury through consuming seafood, especially large and predatory fish. There are three different recommendations from multi-national organizations such as the International Federation of Gynecology and Obstetrics (FIGO), the European Food Safety Authority (EFSA), and FAO/WHO on fish consumption for pregnant women related to mercury. 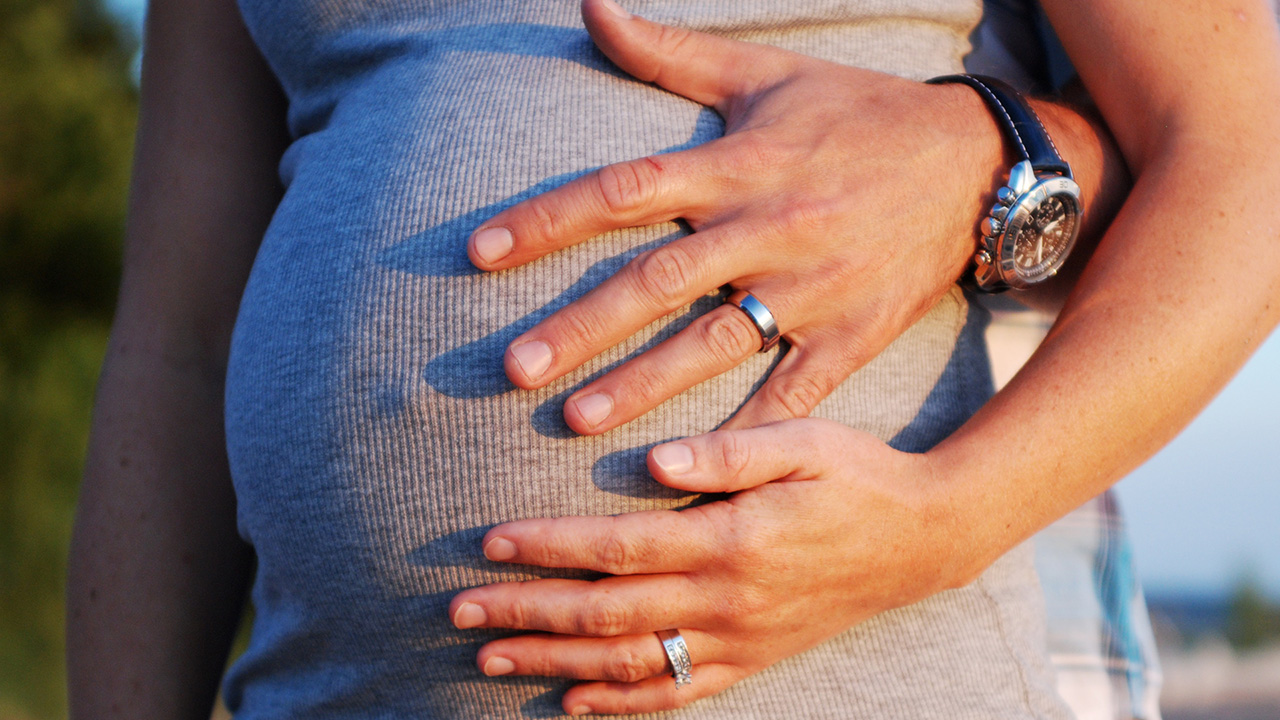 FIGO (2015) recommends to have 1–2 meals of oily fish per week and avoid large predatory fish, and EFSA (2014) stated that consuming about 1–2 servings per week up to 3–4 servings per week in pregnancy associated with better neurodevelopmental outcomes in offspring compared with no consumption. EFSA (2015) stated that it is not possible to make general recommendations on fish consumption across Europe because of differences in species of fish consumed in different countries. However, FAO/WHO mentioned that ‘Among women of childbearing age, pregnant women and nursing mothers, considering benefits of DHA versus risks of methylmercury, fish consumption lowers the risk of suboptimal neurodevelopment in their offspring compared with not eating fish in most circumstances evaluated’. The national guidelines developed by the countries across the world on fish consumption related to mercury in pregnancy are different from one another. But the advice on abstinence from consuming large and predatory fish types is consistent. The average amounts of mercury in commonly consumed commercial and sport-caught fish can be referred to in this poster. Poster source:https://www.maine.gov/dhhs/mecdc/environmental- health/eohp/fish/hgposter.htm 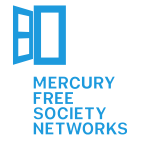